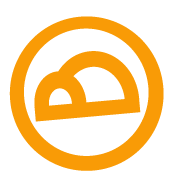 Two strangers have put all their belongings in a small cabin on a streetcorner.
In the streets these two figures seem out of place with their mechanical animals and odd habits. It appears that they want to settle in this ‘unfamiliar’ environment. They really make an effort to feel at home,
but don’t want to alienate from their own traditions.

Where do they come from and how long will they be staying?

The performance looks at alienation and how to adapt, as well as the particular characteristics of people.
In this confrontation with the unknown, it is not important who was here first.
Who will adjust oneself?

IGLO is both an interactive installation and a streettheatre performance. The small buiding acts as a
theatrical peep-box. The audience members and people passing by decide for themselves to have a
peep inside the the private space of the inhabitants. By doing this they do take the risk of being part of
whatever follows next.

IGLO is Baboks first project (2005 /2006). Between 2005 and 2009 IGLO has been performed at more than 40 festivals and events in 7 different countries. In 2008 IGLO won the
“Price for the outstanding Production” at the international streettheatre festival of Detmold in Germany. IGLO is no longer available.

IGLO was granted by the Amsterdam Fonds voor de Kunst. 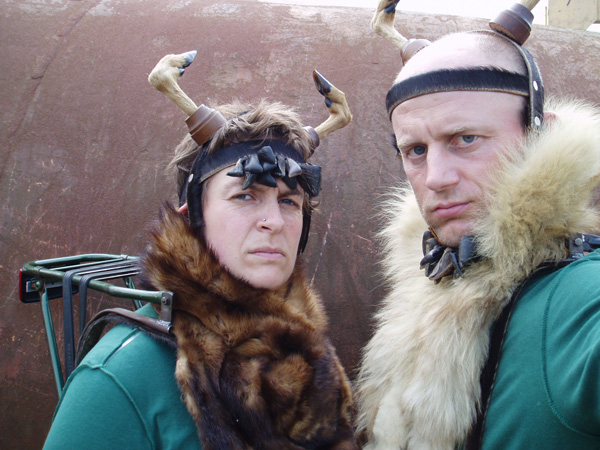 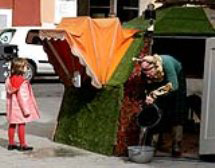 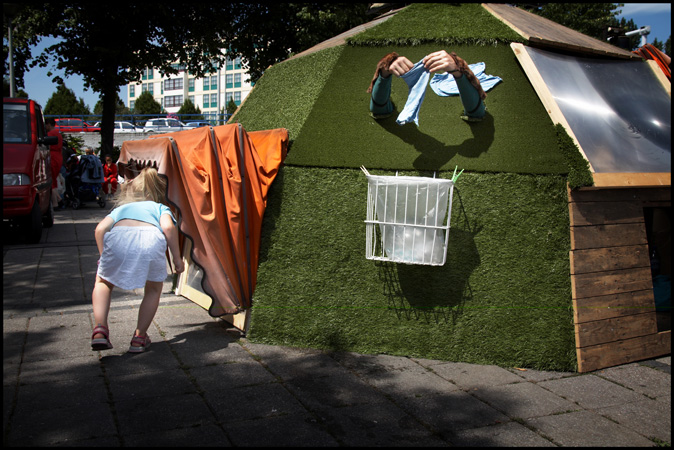 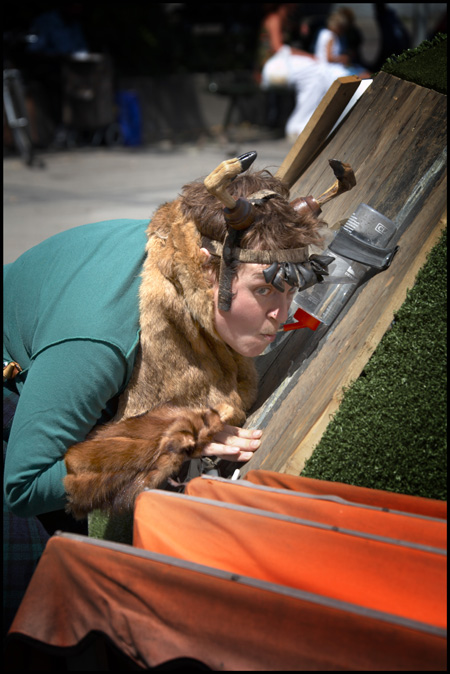 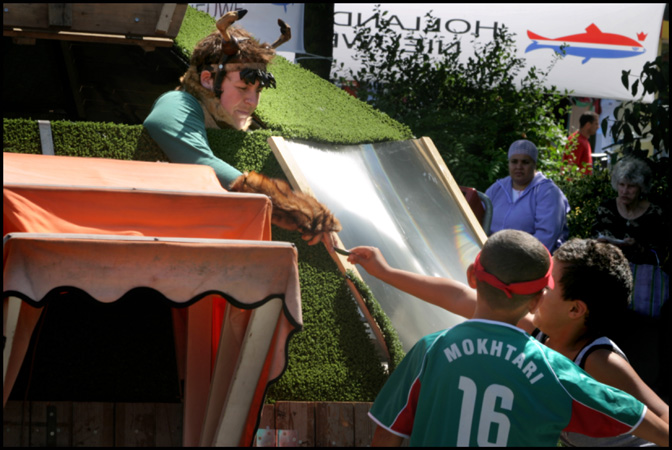 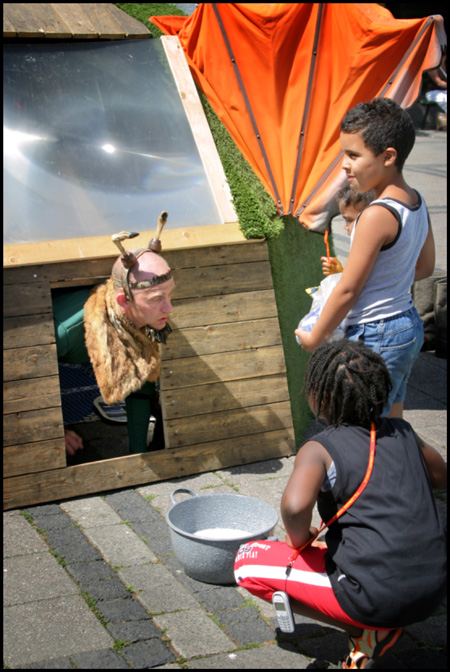 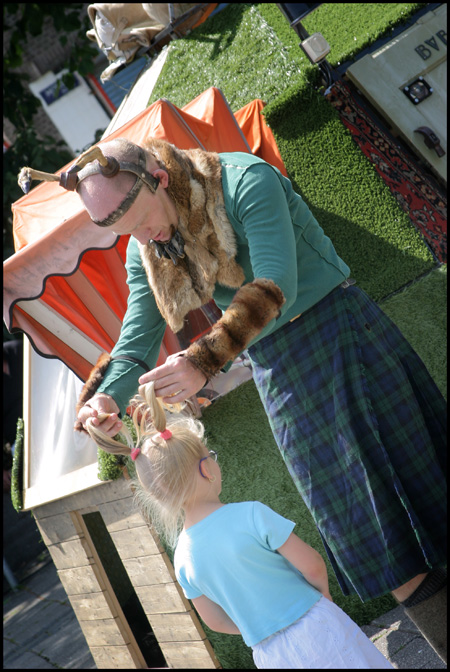 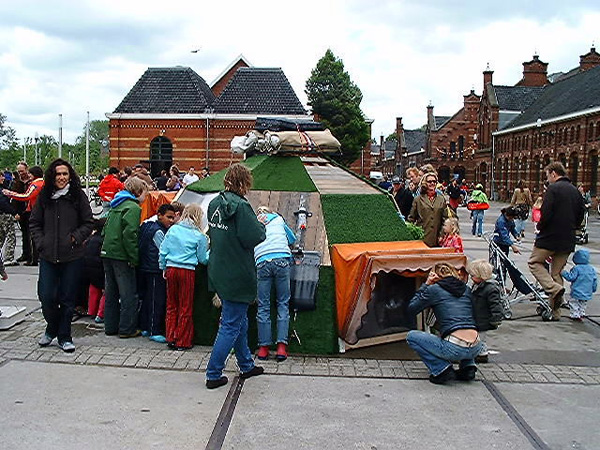 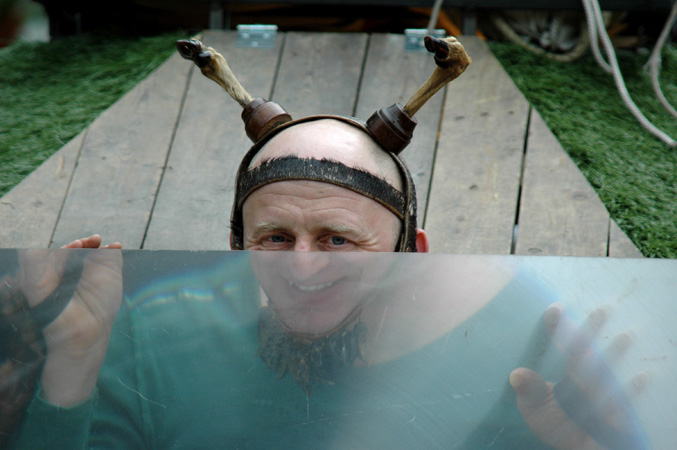 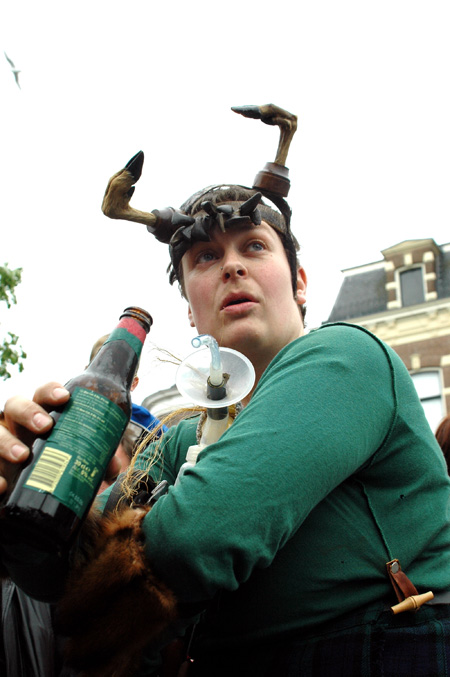 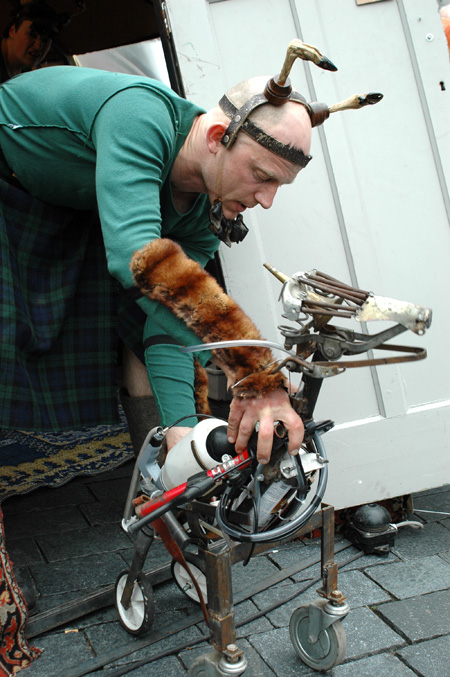 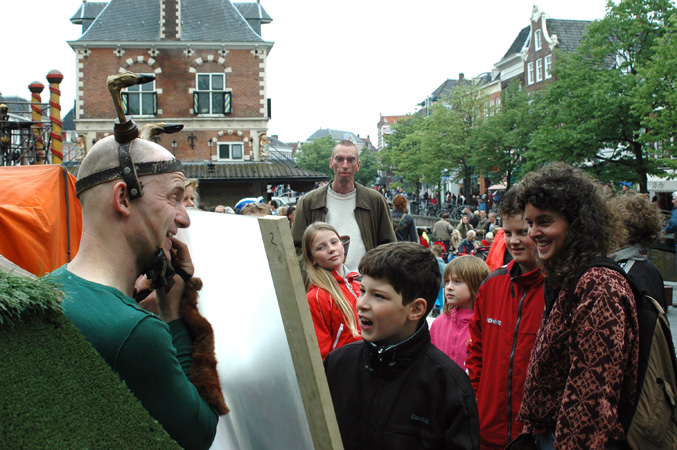 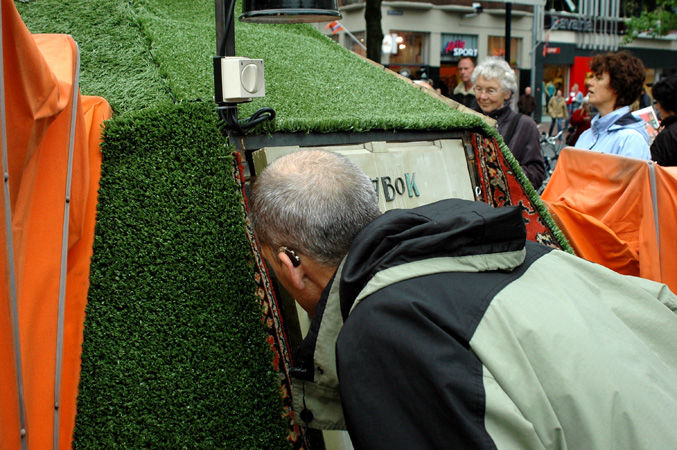 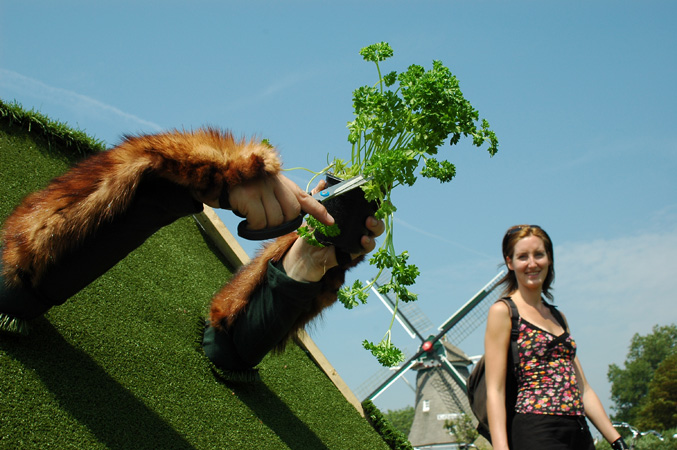 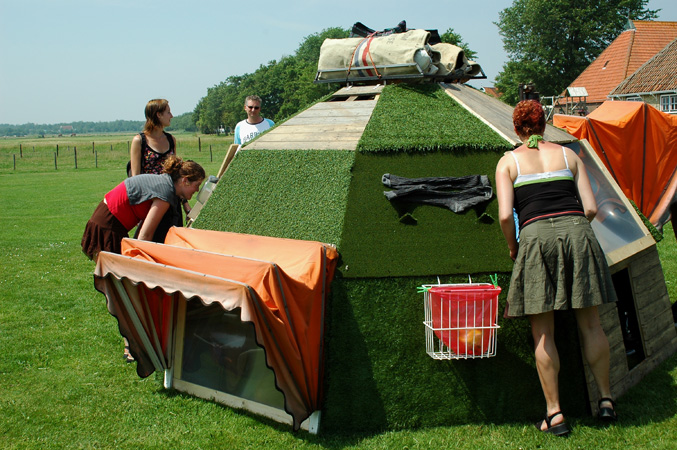 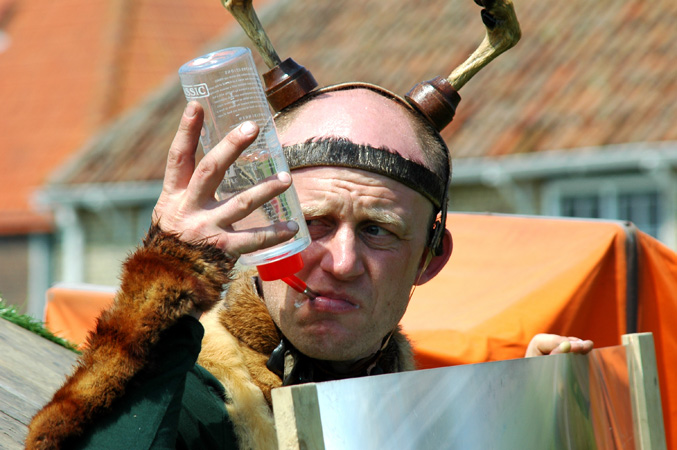 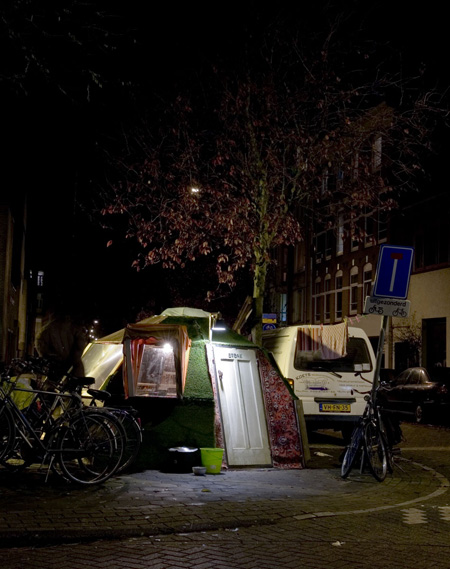 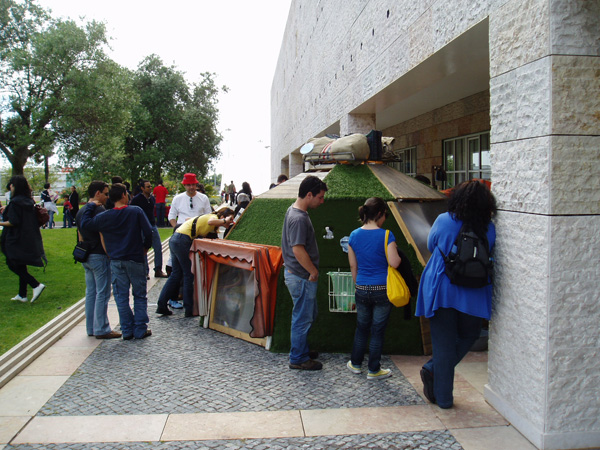 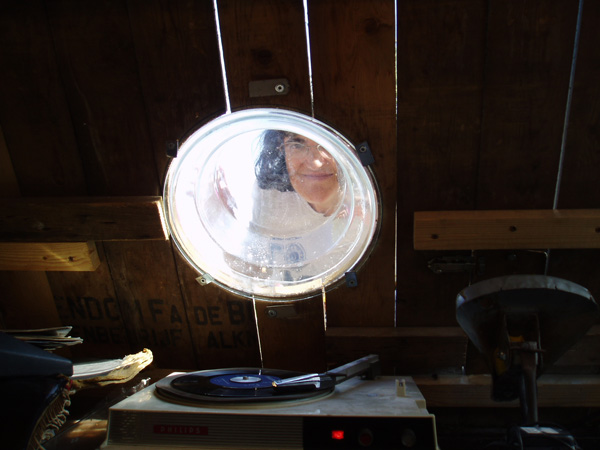 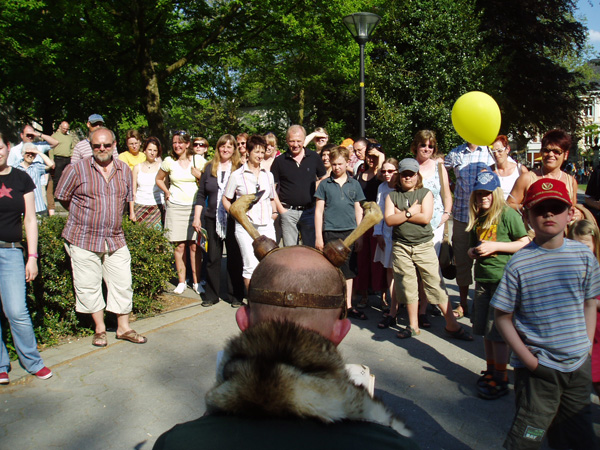